Hoppus On Music, previously titled A Different Spin With Mark Hoppus, was a talk show hosted by Blink-182 and +44 singer/bassist Mark Hoppus. The show premiered on September 16, 2010, on Fuse, and lasted until June 2012. The show formerly featured comedian Amy Schumer as the co-host. 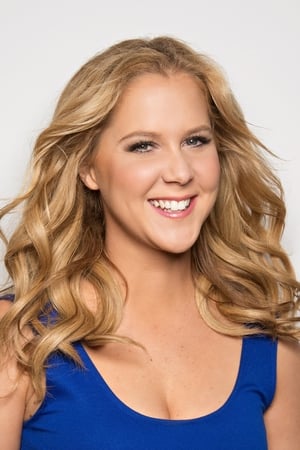