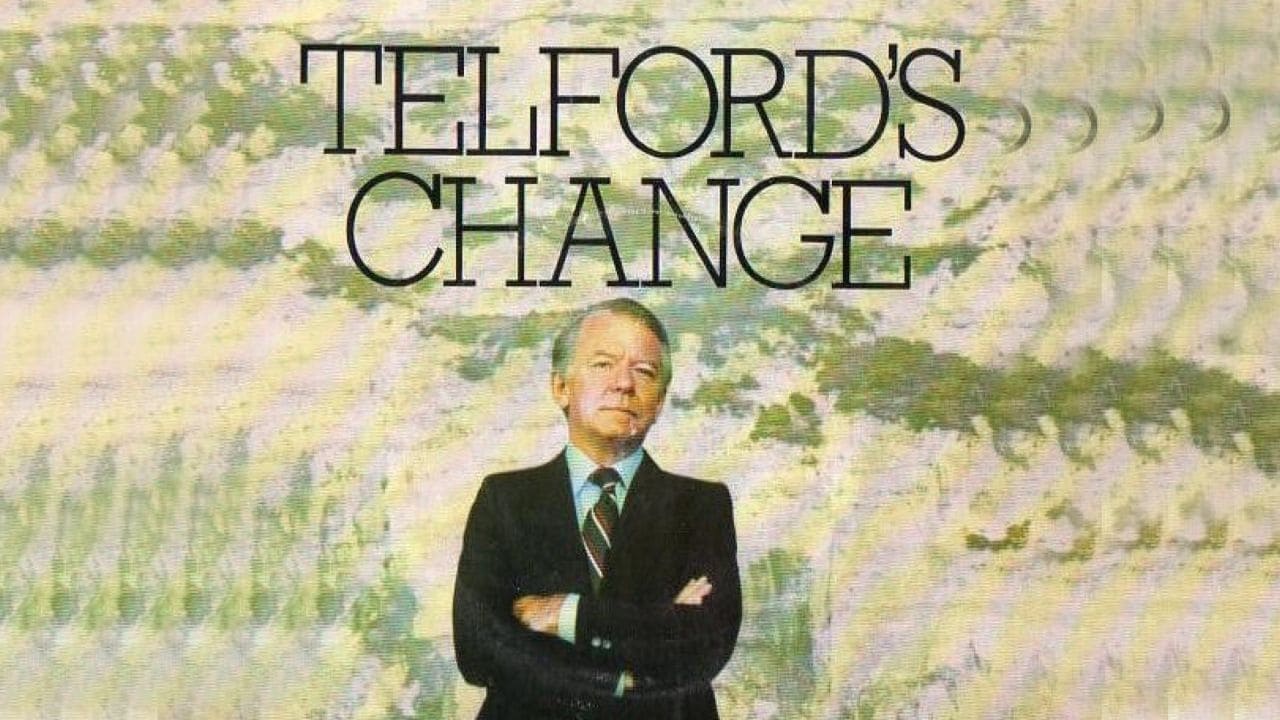 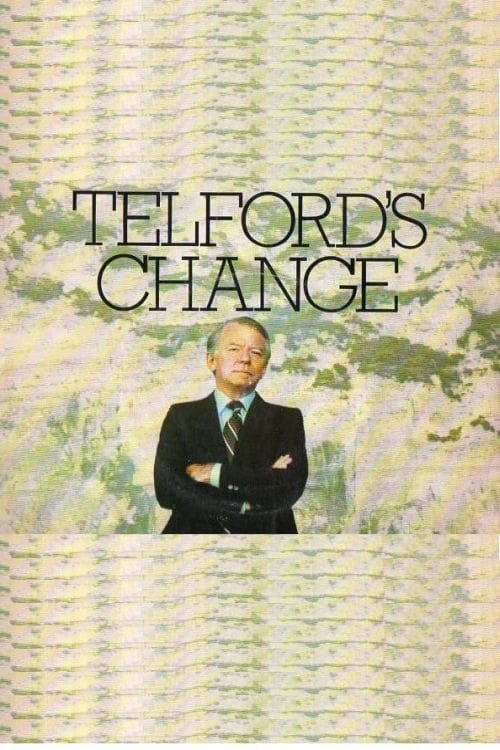 Telford's Change is a 1979 BBC television series by Brian Clark which stars Peter Barkworth who plays bank manager, Mark Telford, who takes a backward step in his career in order to retreat from the rat race. He relinquishes his job in international banking and becomes a local branch manager in Dover. Telford's wife Laura (Hannah Gordon) and son Peter (Michael Maloney) remain in London where Laura is romantically pursued by her theatrical colleague Tim (Keith Barron). Despite the banking backdrop, events transpire to be less dull than one mght expect. 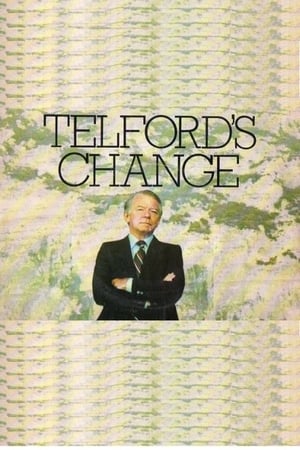 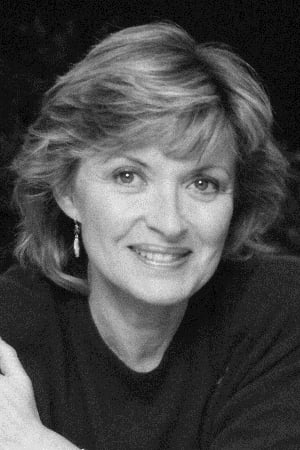 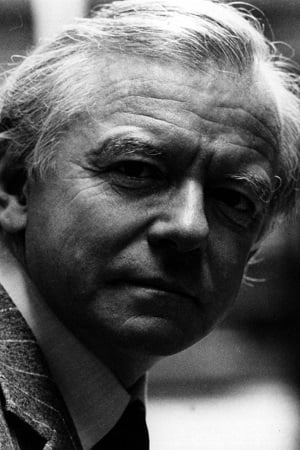 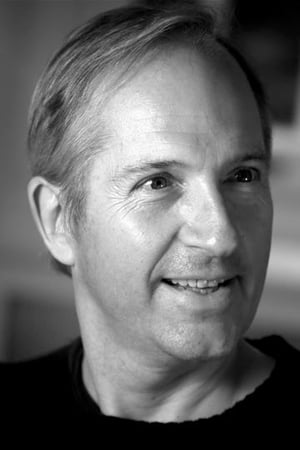 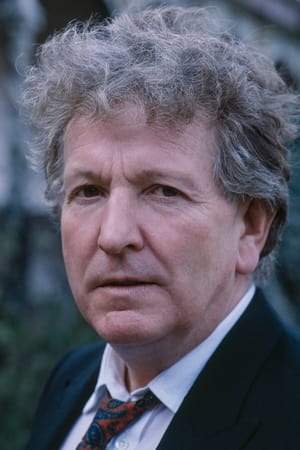 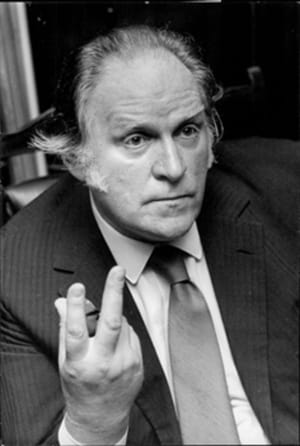 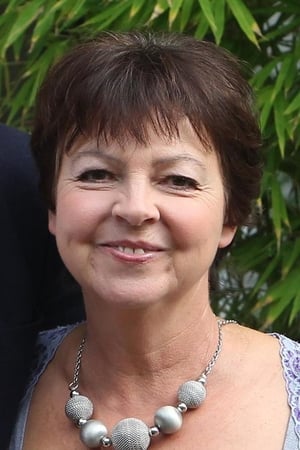 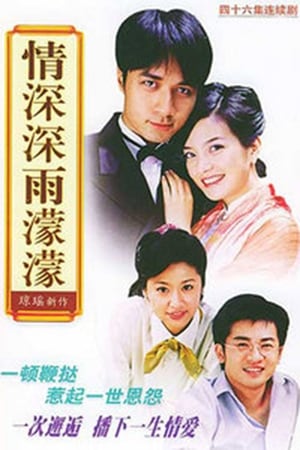 Romance in the Rain

A Love to Kill