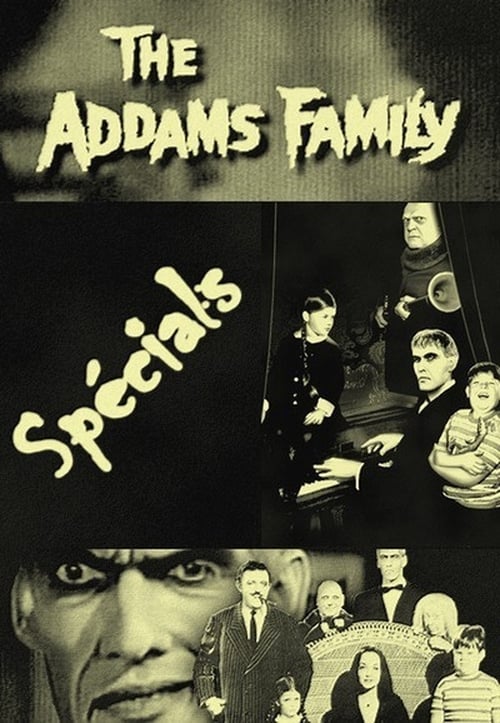 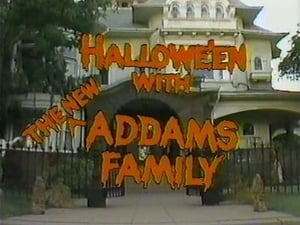 A revival of the popular '60s TV comedy series "The Addams Family" has them preparing for Halloween in their own inimitable way. Halloween with the New Addams Family was a 1977 NBC TV-movie. This TV-movie has John Astin, Carolyn Jones, Jackie Coogan, Ted Cassidy, Lisa Loring, and Ken Weatherwax reprising their roles from the 1960s series The Addams Family. Blossom Rock was ill at the time of the production causing her role of Grandmama to be portrayed by Jane Rose. 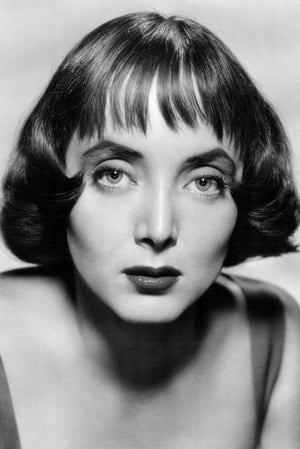 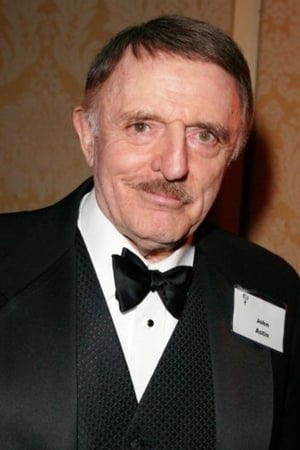 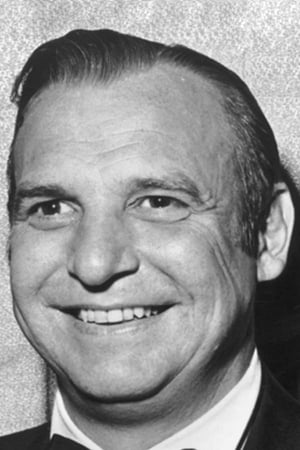 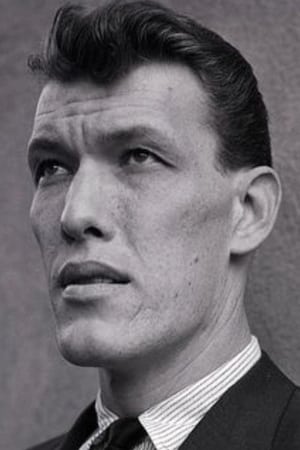 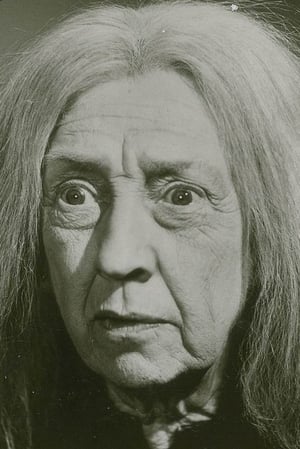 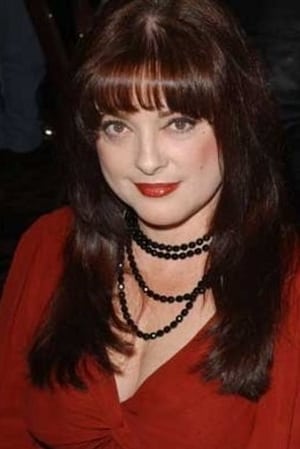 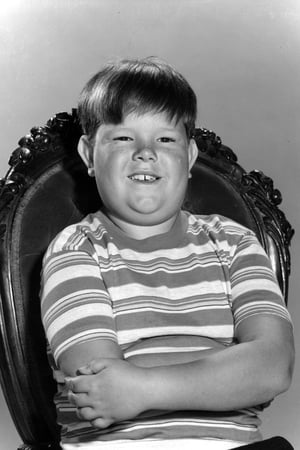