Color of a Brisk and Leaping Day

Color of a Brisk and Leaping Day

The Yosemite Valley Railroad, which runs through the breathtaking scenery and stunning vistas of Yosemite National Park, is on the brink of failure. The grandson of a Chinese railroad laborer embarks on a romantic, but ultimately doomed, quest to save this railroad from being sold for scrap. His love of trains finds him working as a railroad-man, instead of at his father's profitable business. He manages to locate a wealthy eccentric investor to help him acquire the railroad, but its financial inviability makes this a quixotic reprieve, at best. The film also portrays the anti-Asian racism present in America at the conclusion of World War II. 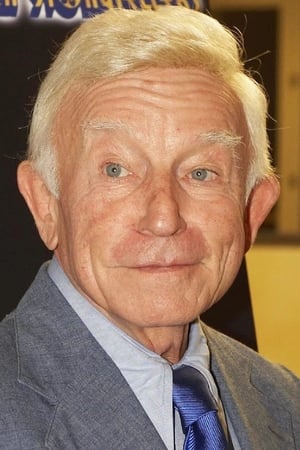 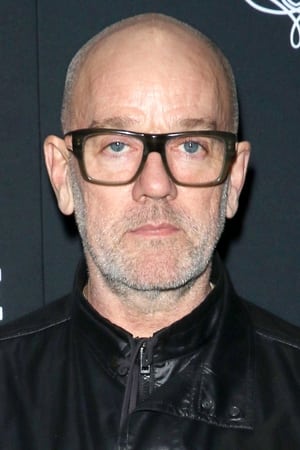 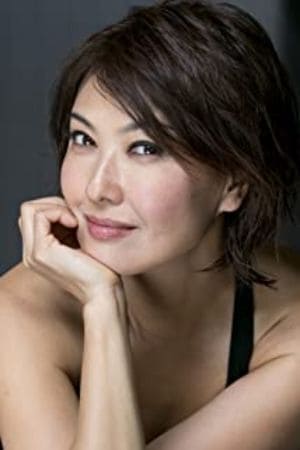 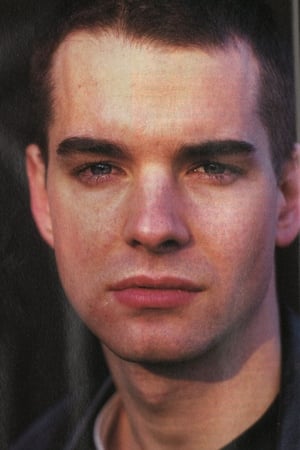 The Call of the Wild

Gone with the Wind

One Flew Over the Cuckoo's Nest

There's Something About Mary