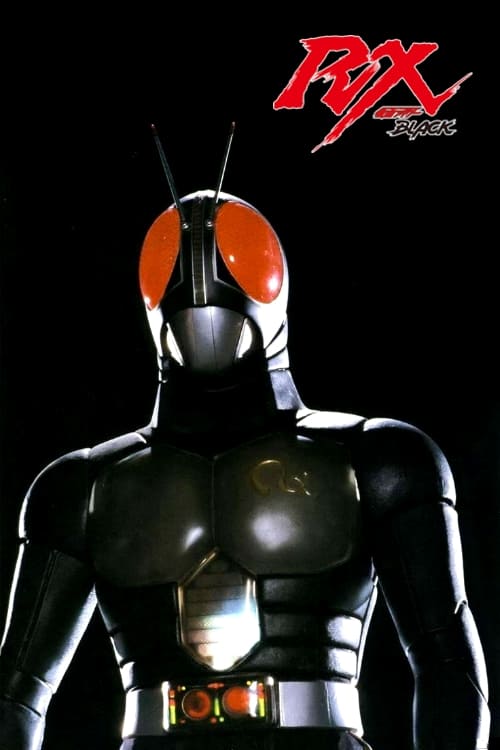 A month after the defeat of Gorgom, Minami Kotaro is kidnapped by the Crisis Empire. After refusing to join them, he is thrown out into space where he undergoes the change to become Kamen Rider Black RX.

Some time after the defeat of Gorgom, Kohtaro Minami attempts to create a new life for himself in peace. But when the Crisis Empire arrives to conquer Earth, they come prepared to deal with the hero; forcing him to awaken a new power to face this new threat. 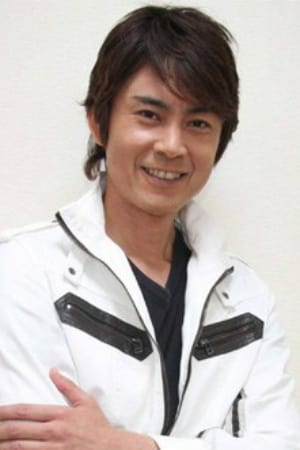