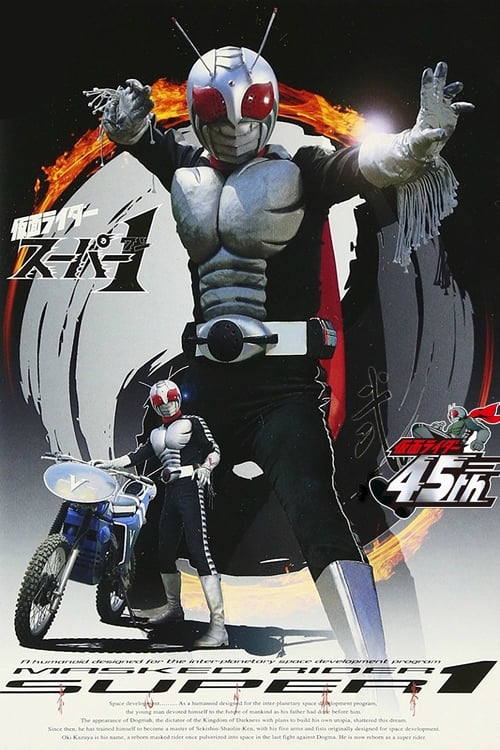 Kazuya Oki volunteers to undergo cybernetic surgery in the International Space Development Program in the United States in order to become an astronaut who can survive in outer space without the need for a bulky external suit. After a successful operation, he is given the codename "Super-1". Before he can depart for space, however, the base where he received his operation is attacked by the Dogma Kingdom. Only Kazuya is able to escape and determined to avenge the deaths of the scientists, he returns to Japan and is trained by a martial arts expert, Master Genkai. With this knowledge, he is able to transform into the powerful Kamen Rider Super-1 to fight the evil Dogma Kingdom and later the Jin Dogma.

7x01 The Remodeled Human's Great Transformation for the Planet (October 17, 1980) 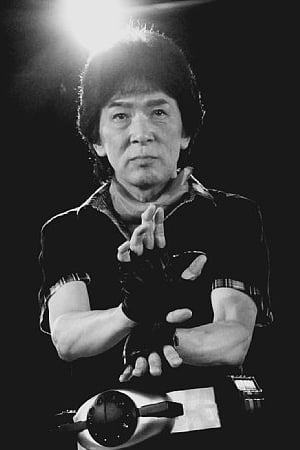