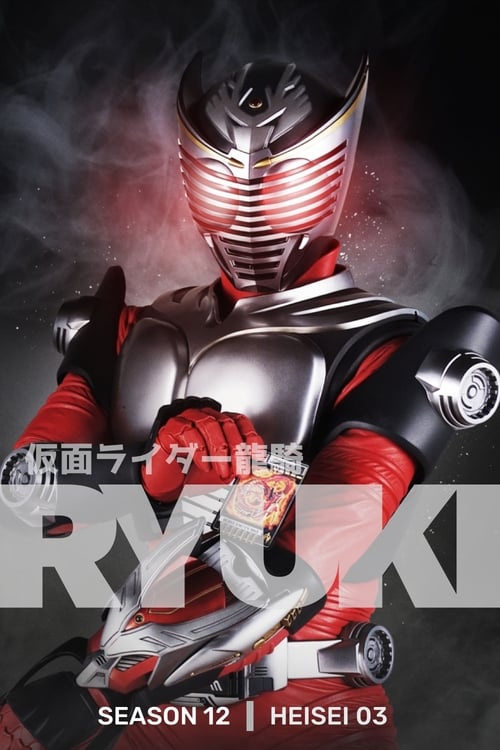 Thirteen Card Decks were created for thirteen Kamen Riders. They make Contracts with monsters from the mysterious Mirror World, a parallel dimension opposite to our own in which only the Kamen Riders can exist. The Riders draw on their monsters' strength in exchange for feeding them the life force of the creatures they destroy. The creator of the Advent Cards has only one rule: that there can be only one Kamen Rider. The others must be killed, and the sole victor will be granted a single wish, which leads to a conflict known as the Rider War. 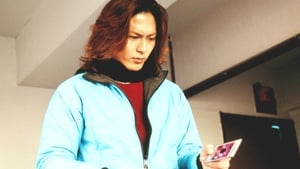 News reporter Shinji Kido is drawn into a case involving a series of abductions involving reflections when he suddenly found a mysterious deck left by the individual in the victim's apartment. As Shinji tries to figuring out the cause of this mystery, a mysterious woman and a man with a black coat pursues Shinji, asking if he was a Kamen Rider. 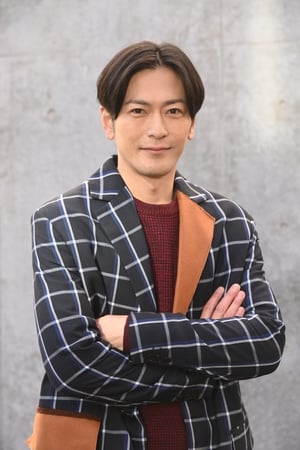 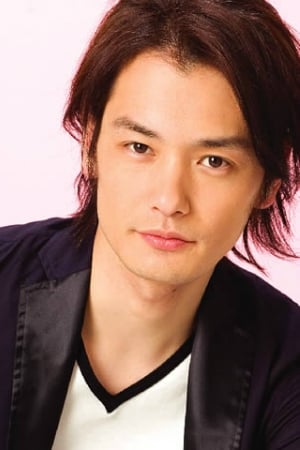 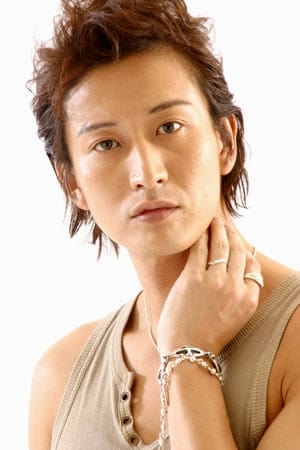 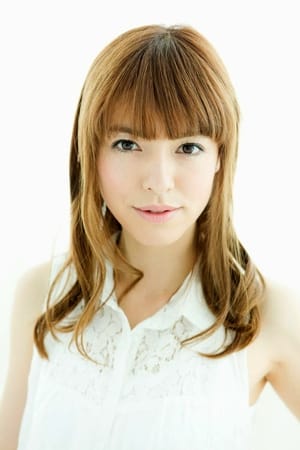