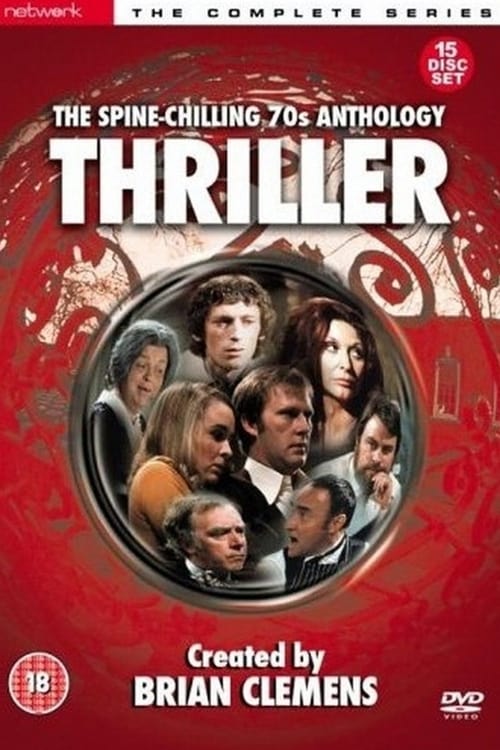 Thriller is a British television series, originally broadcast in the UK from 1973 to 1976. It is an anthology series: each episode has a self-contained story and its own cast. As the title suggests, each story is a thriller of some variety, from tales of the supernatural to down-to-earth whodunits. 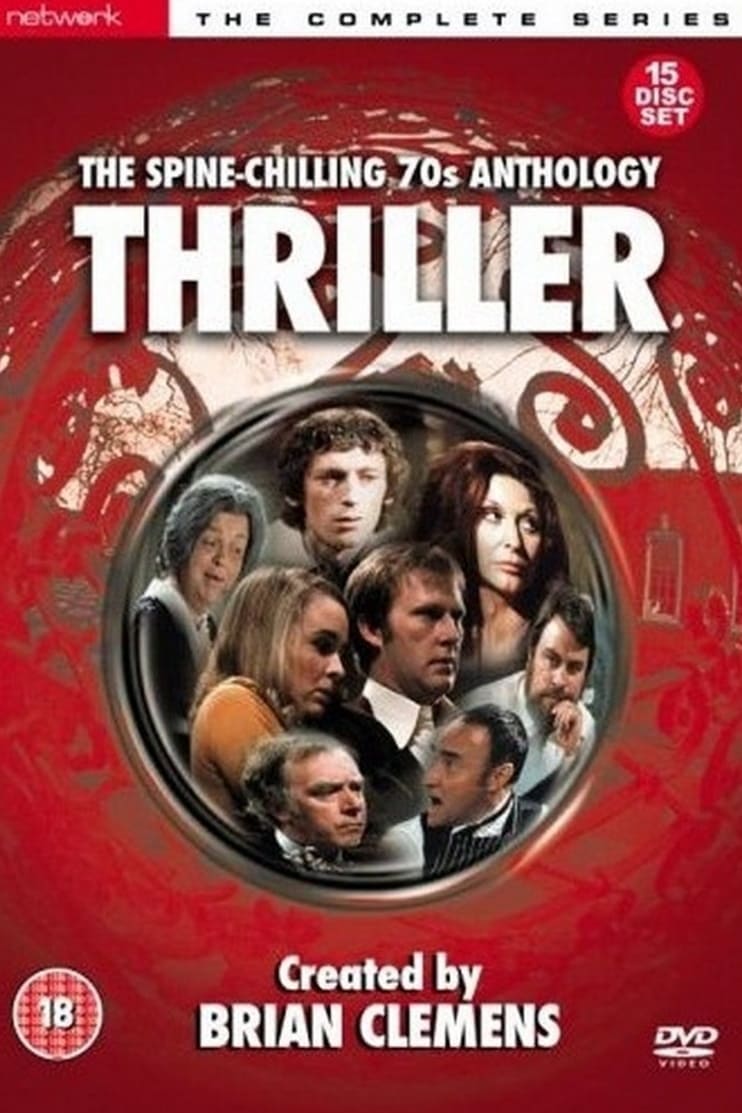