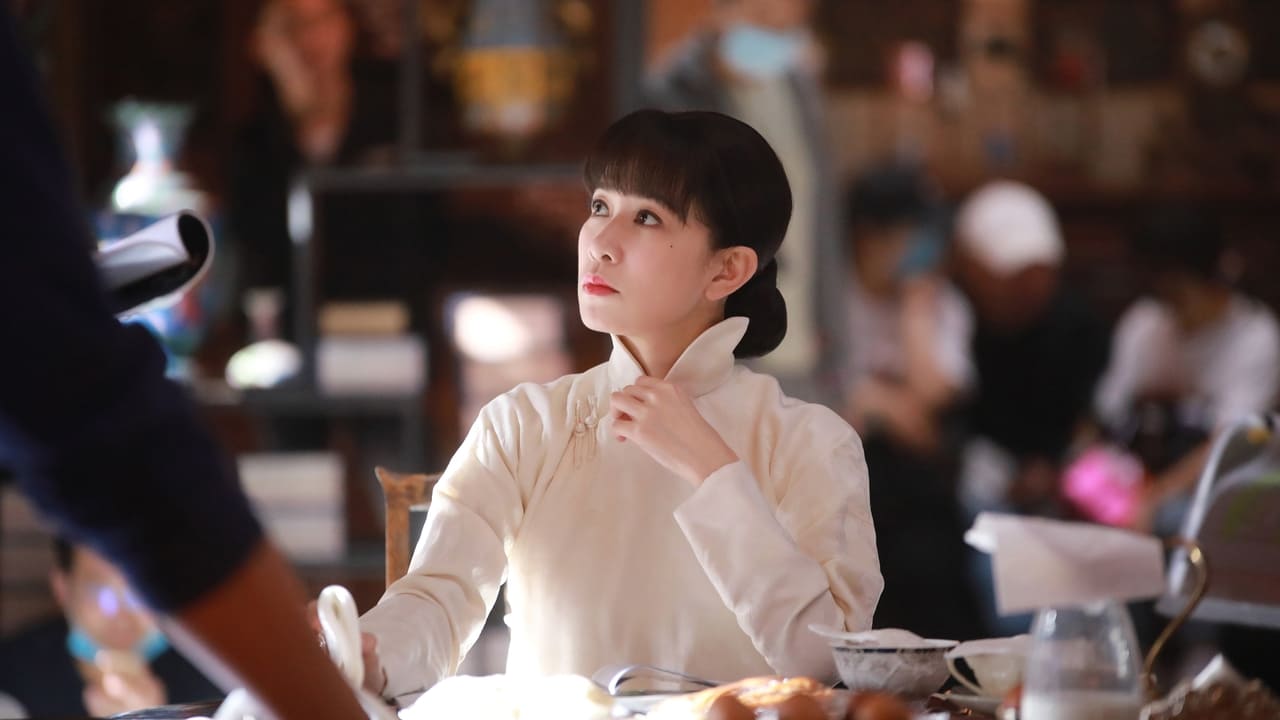 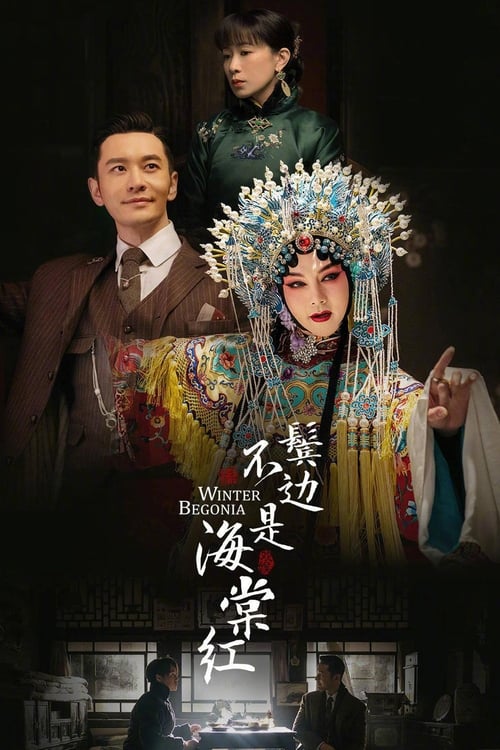 A story that revolves around a Peking opera performer and a wealthy businessman who are brought together by their love for Peking opera. Set in the 1930's, it follows Shang Xirui, a Peking opera performer who relies on his exceptional talent to gain fame in Beiping. Being an outsider, he faces opposition from the locals but doesn't relent nor give up in fulfilling his dreams to promote Peking opera. As he pours himself into mastering the art, wealthy businessman Cheng Fengtai becomes deeply captivated after watching a performance for the first time. He makes acquaintance with Shang Xirui and becomes an avid supporter. Through Cheng Fengtai's help, Shang Xirui builds Shui Yun Lou and trains a new troupe. When the Japanese army invade Beiping in 1937 and patriotic men and women take up arms to fight, Shang Xirui and Zhu Fengtai are moved to make sacrifices for their country 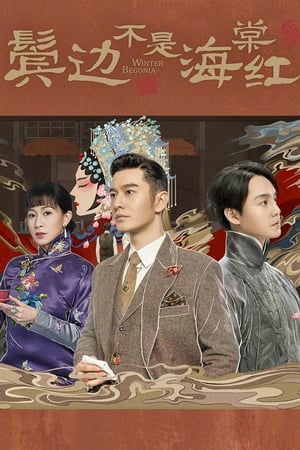 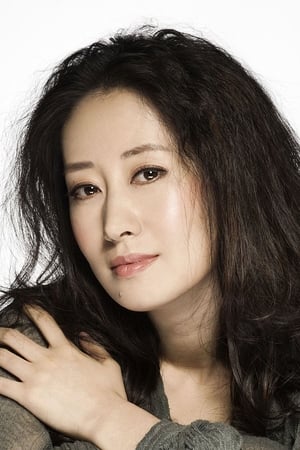 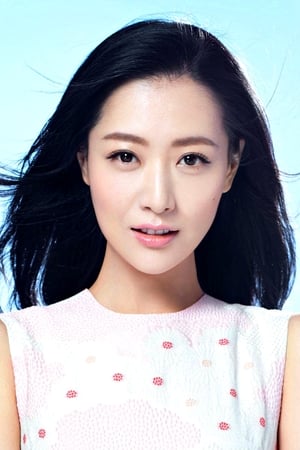 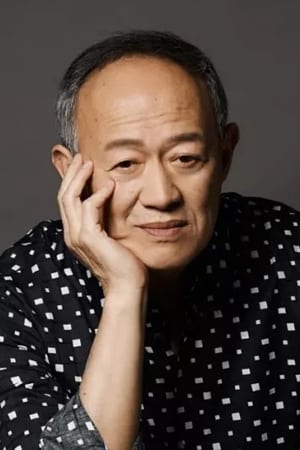 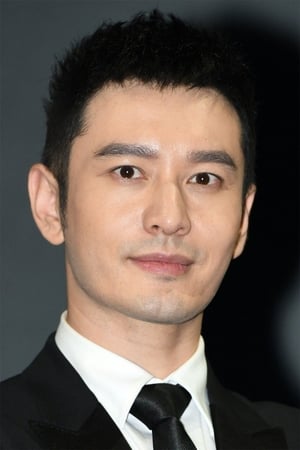 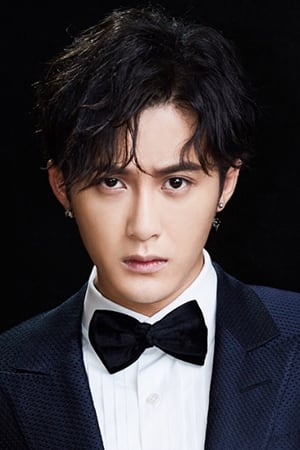 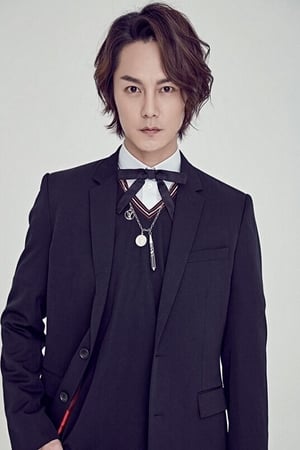 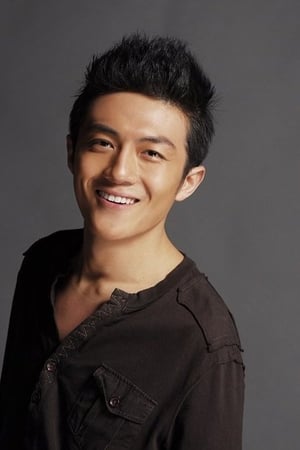 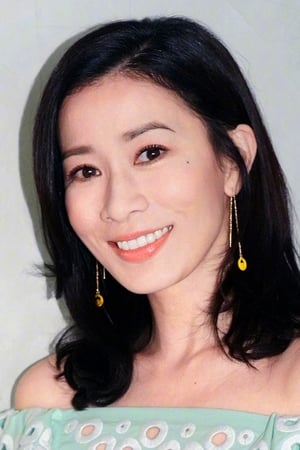 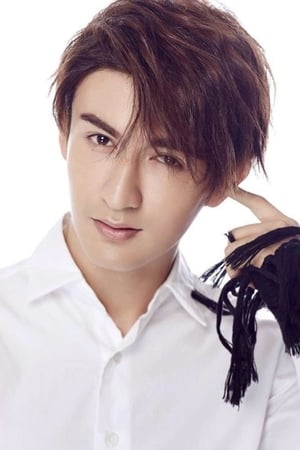 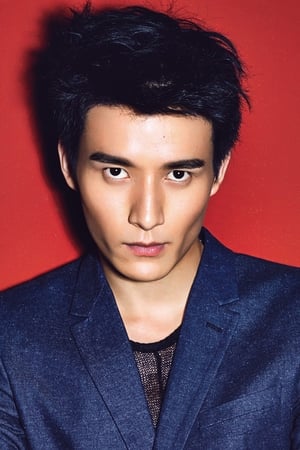 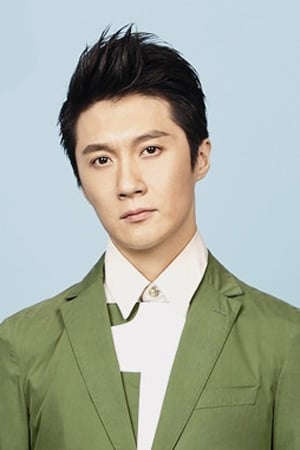 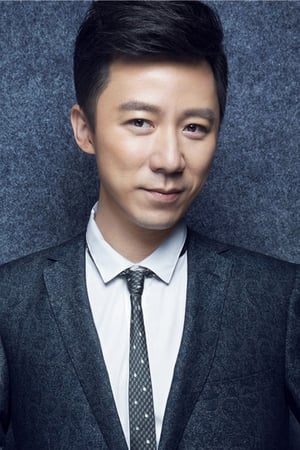 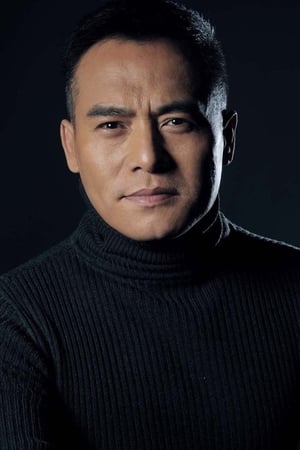