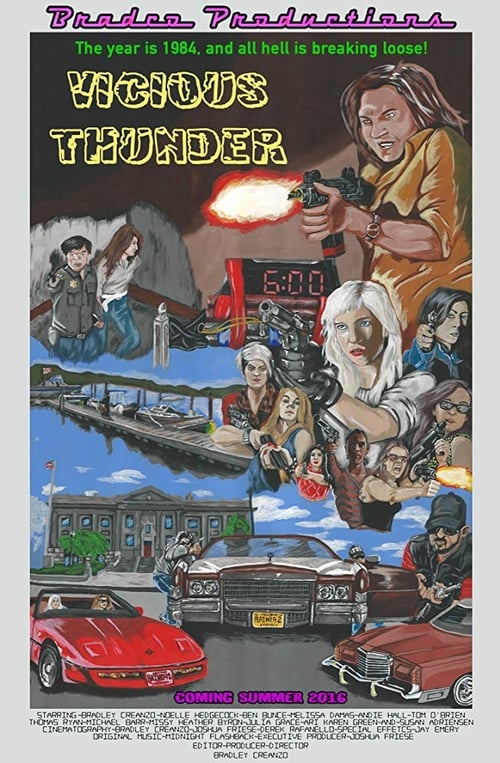 A sting operation by the FBI on illegal gun trafficking leads to the arrest of arms dealing kingpin Charles Rainer. On December 31, 1984 he is about to be sentenced for his crimes in Haywood, Arizona. Rainer's female assassins have other plans for local law enforcement and due process when they siege the courthouse in an attempt to break him out on the night of his sentencing. During a courtroom shoot-out Rainer is taken hostage by a group of surviving security guards. A vicious cat and mouse game of survival erupts between the security guards and assassins as they try to rescue their leader. A night of justice turns into a night of death as the action rings like thunder. 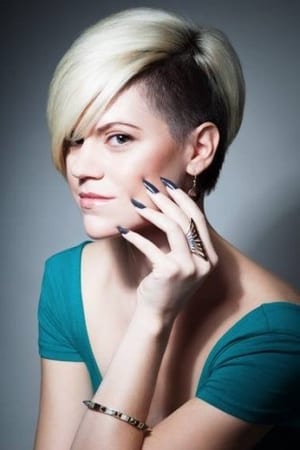 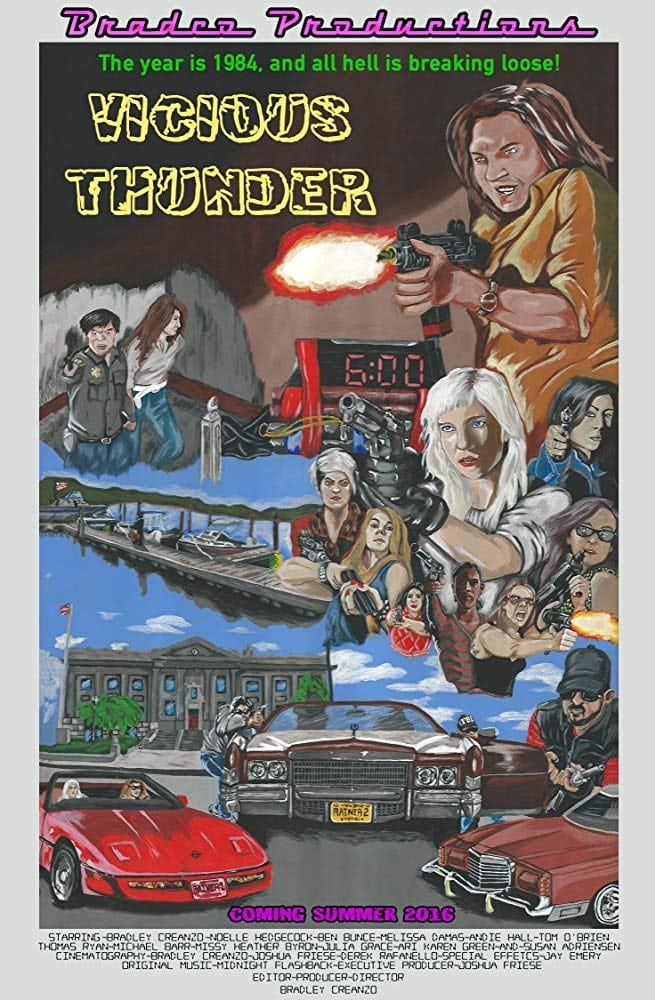