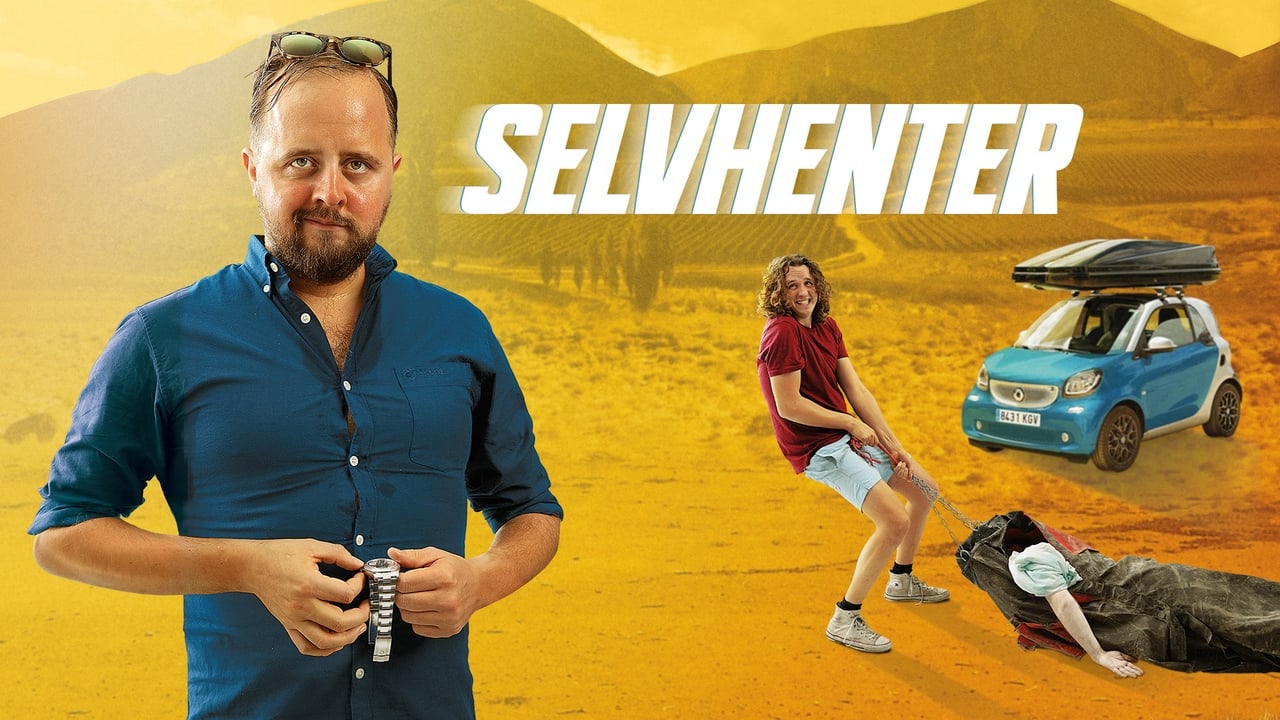 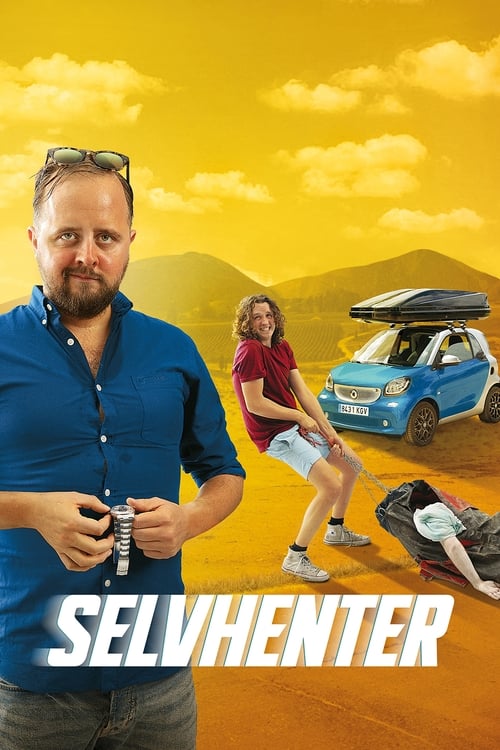 The two estranged brothers Emil and Magnus travel to Spain to bring home the body of their drunken and now dead father. What Emil doesn’t know is that Magnus has only agreed to go because of their father’s valuable Rolex watch which can save his bleeding finances. But when it turns out the transportation of the body will cost more than 10,000 Euro, Magnus convinces his reluctant little brother to run away with the body hidden in a roof box on top of a way too small rental car. Soon the two brothers find themselves on a wild escape from the police, and their father’s last trip forces them to face their own problems. 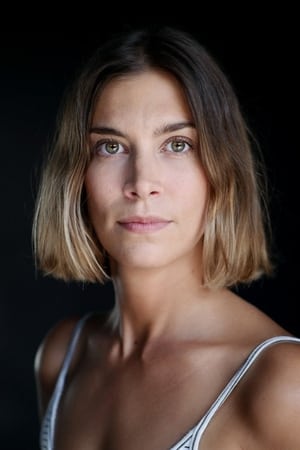 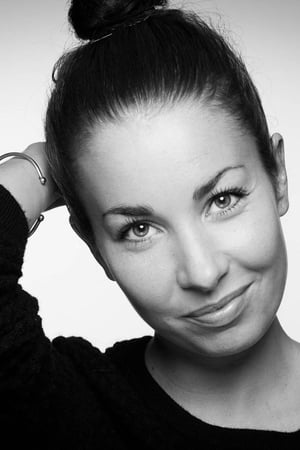 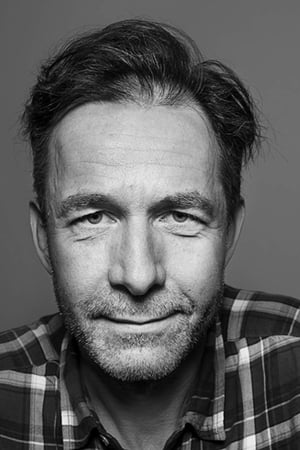 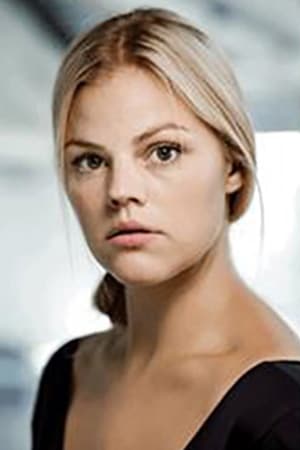 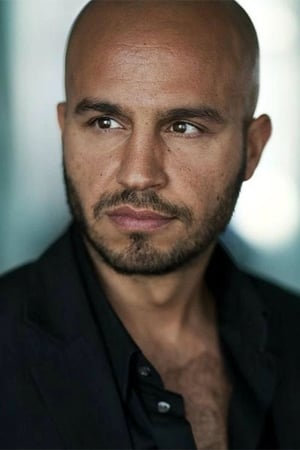 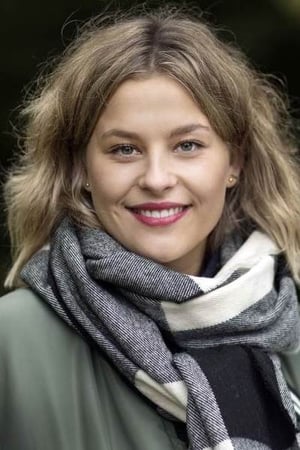 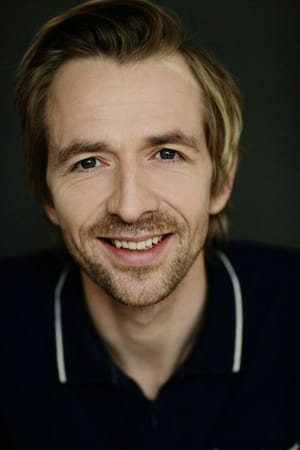 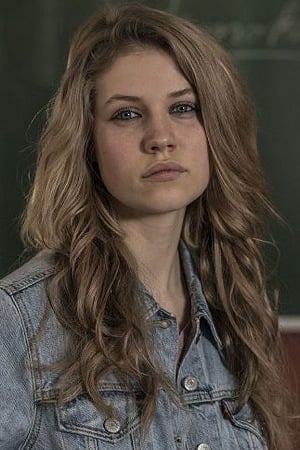