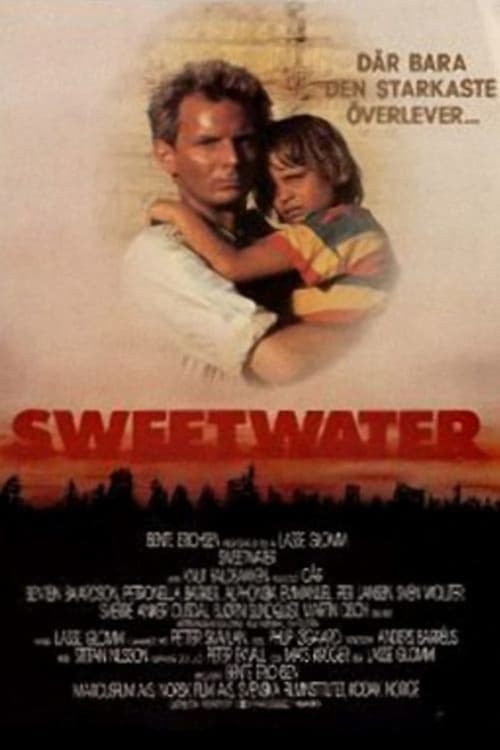 Allan and Lisa flee the war-torn city of Sweetwater with their young son for the safety of the municipal dump in this sleepy war drama. They join other displaced survivors who were driven from their homes. After Lisa gives birth to another child and Allan has a fling with the prostitute Mary Diamond, he trades Lisa for a gun. Allan leads a resistance group trying to retake their city who would rather fight and die than live in exile. 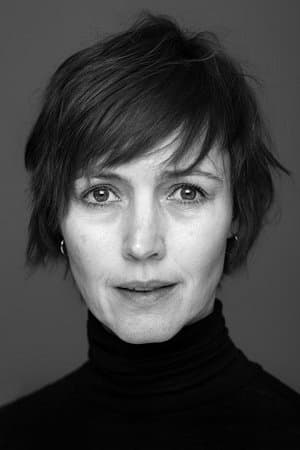 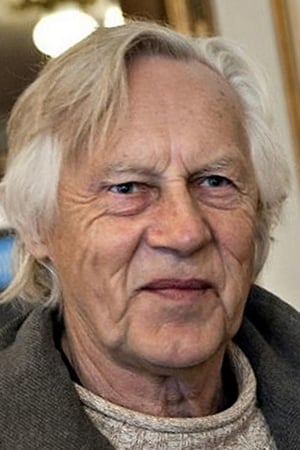 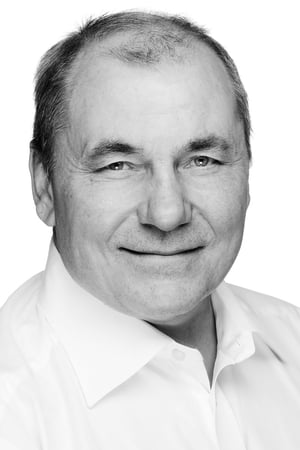 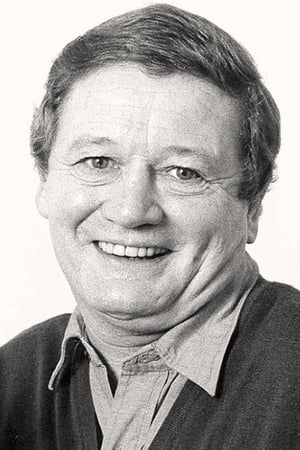 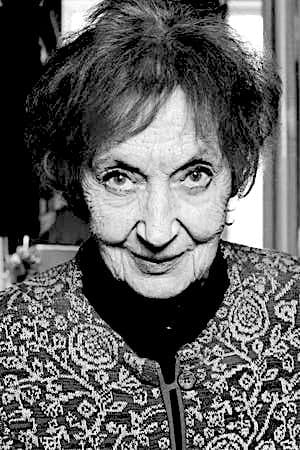 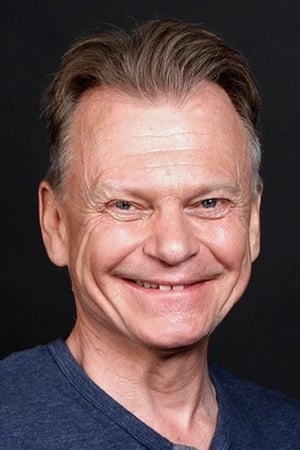 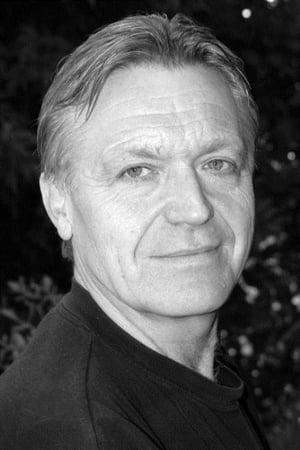