The Adventures of Captain Zoom in Outer Space

The Adventures of Captain Zoom in Outer Space

The forces of evil are attempting to recapture a human-inhabited Earth-like planet that has been liberated by rebels. The son of one of the rebel leaders, an electronic genius, searches the galaxy for a hero and finds Captain Zoom, star of a 1950s TV series. He is transported to the planet as its savior, which role he must play despite himself. 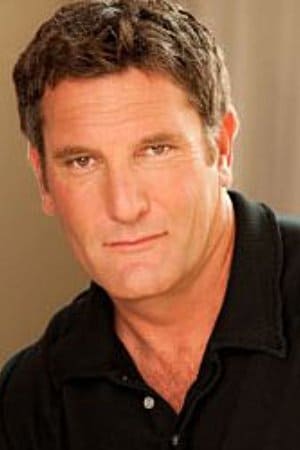 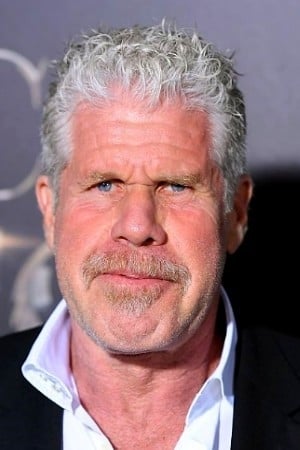 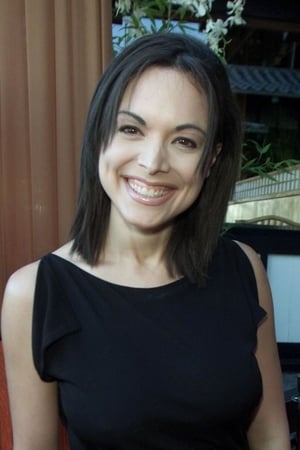