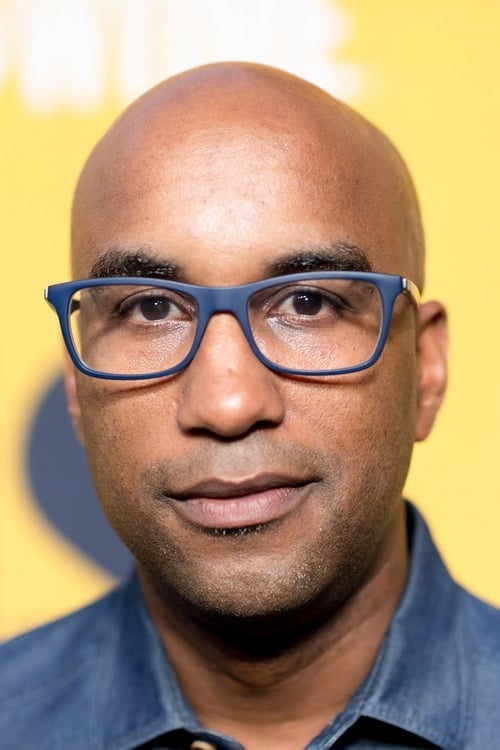 ​From Wikipedia, the free encyclopedia.   Timothy Kevin Story (born March 13, 1970) is an American film director. Born in Los Angeles, California, he attended Westchester High School in Los Angeles with jazz pianist Eric Reed and actresses Regina King and Nia Long. He was senior class president at Westchester High. He graduated from the University of Southern California School of Cinematic Arts in 1991. His twin sister, Tamryn, was a basketball star at USC. He lives in LA with his wife and two daughters. He is the founder of The Story Company, an entertainment production company that he started with his wife in 1996. Description above from the Wikipedia article Tim Story, licensed under CC-BY-SA, full list of contributors on Wikipedia.

Tim Story is known for the following movies: 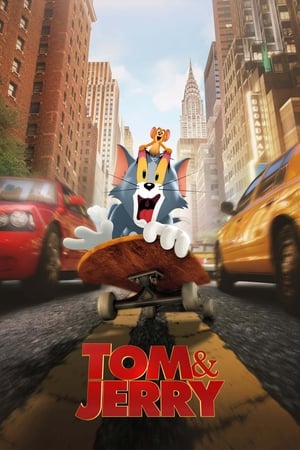 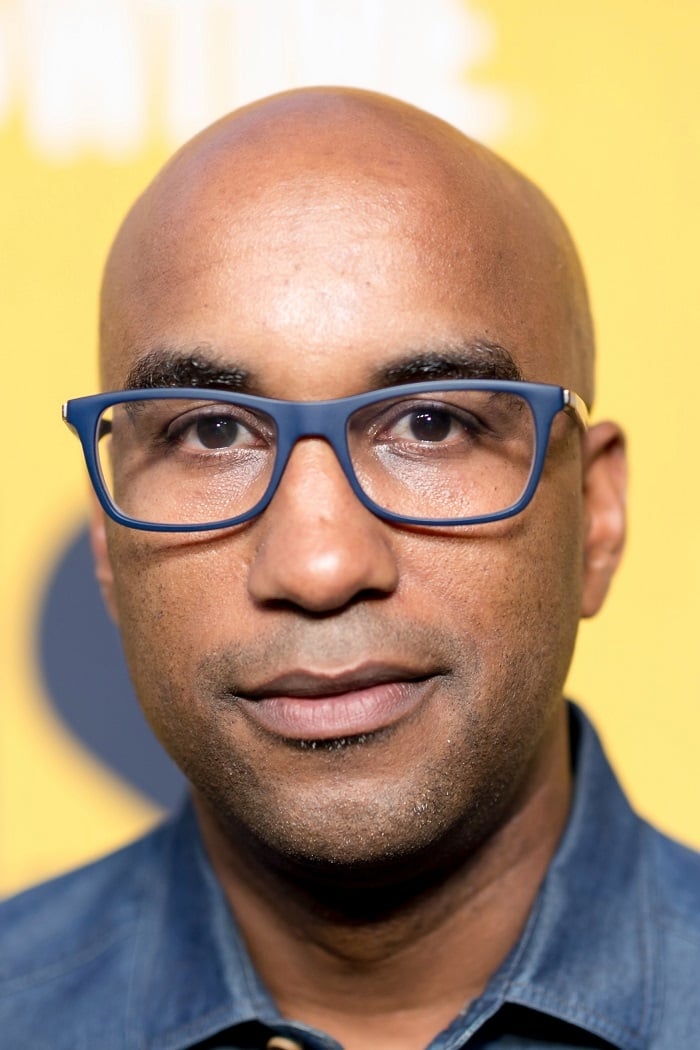