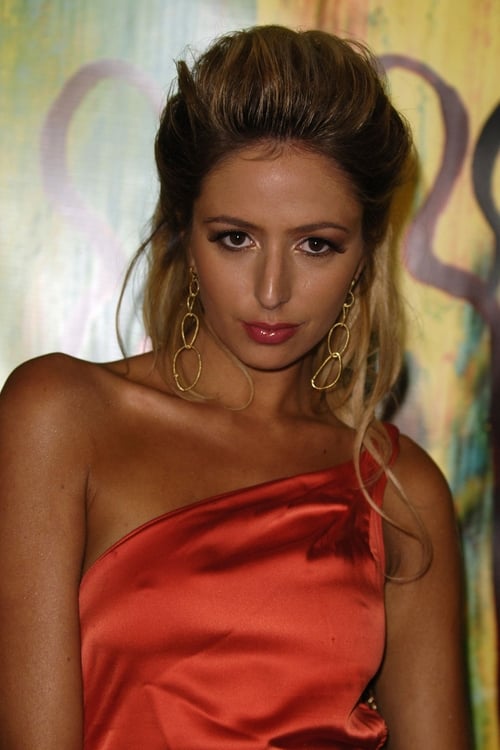 Born in France, Julia is the daughter of Dutch film producer Ludi Boeken and French journalist and writer Annette Levy Willard. Julia's first breakout role in France was playing Louba in "Louba's Ghost" at age fourteen; a film about Holocaust survivors for which Julia was invited to the San Francisco and Washington film festivals. In 2007 Julia starred in the Israeli hit drama Alufa-Ha where she plays an American spy working for the Mossad. Julia has always had a strong attachment for the country, as she completed an army training there. She was voted one of the top five hottest actresses in Israel. In the same year, Julia was cast as a recurrent character in the hit HBO series "Entourage", playing Johnny Drama's French girlfriend "Jacqueline", for which she was flown to the Cannes film festival to shoot the season finale. In 2008, she was cast as one of the leads in the biggest French Israeli Production of the year, "Revivre", to be seen on French screens and television. Julia would love to continue her international appeal working in both TV and Film and divides up her time between Los Angeles and Paris. She is also fluent in Italian and Hebrew.

Julia Levy-Boeken is known for the following movies: 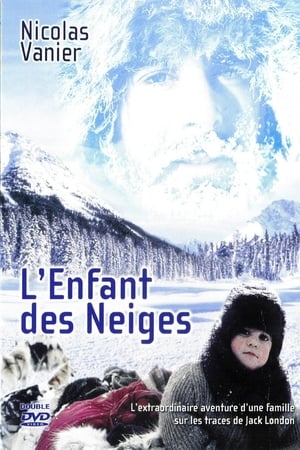 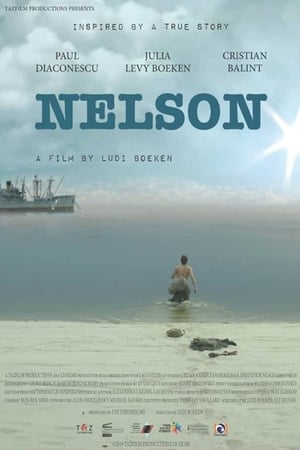 The Last Picture Show in Bucharest 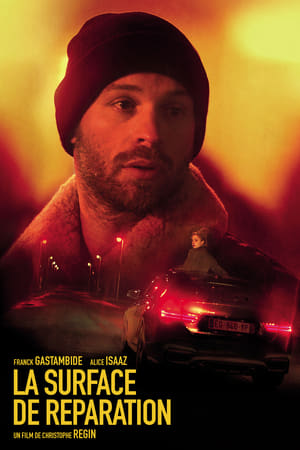 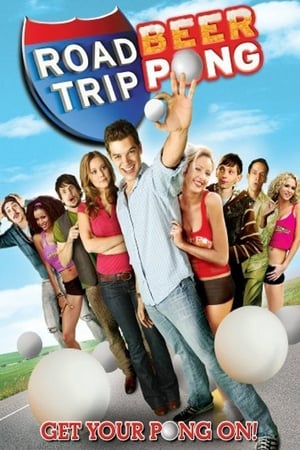 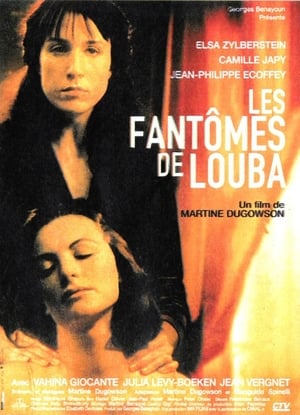 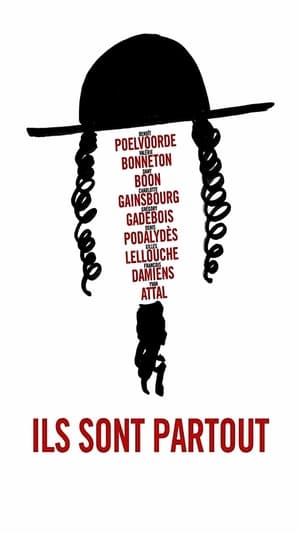 Julia Levy-Boeken is known for the following tv shows:

Malcolm in the Middle 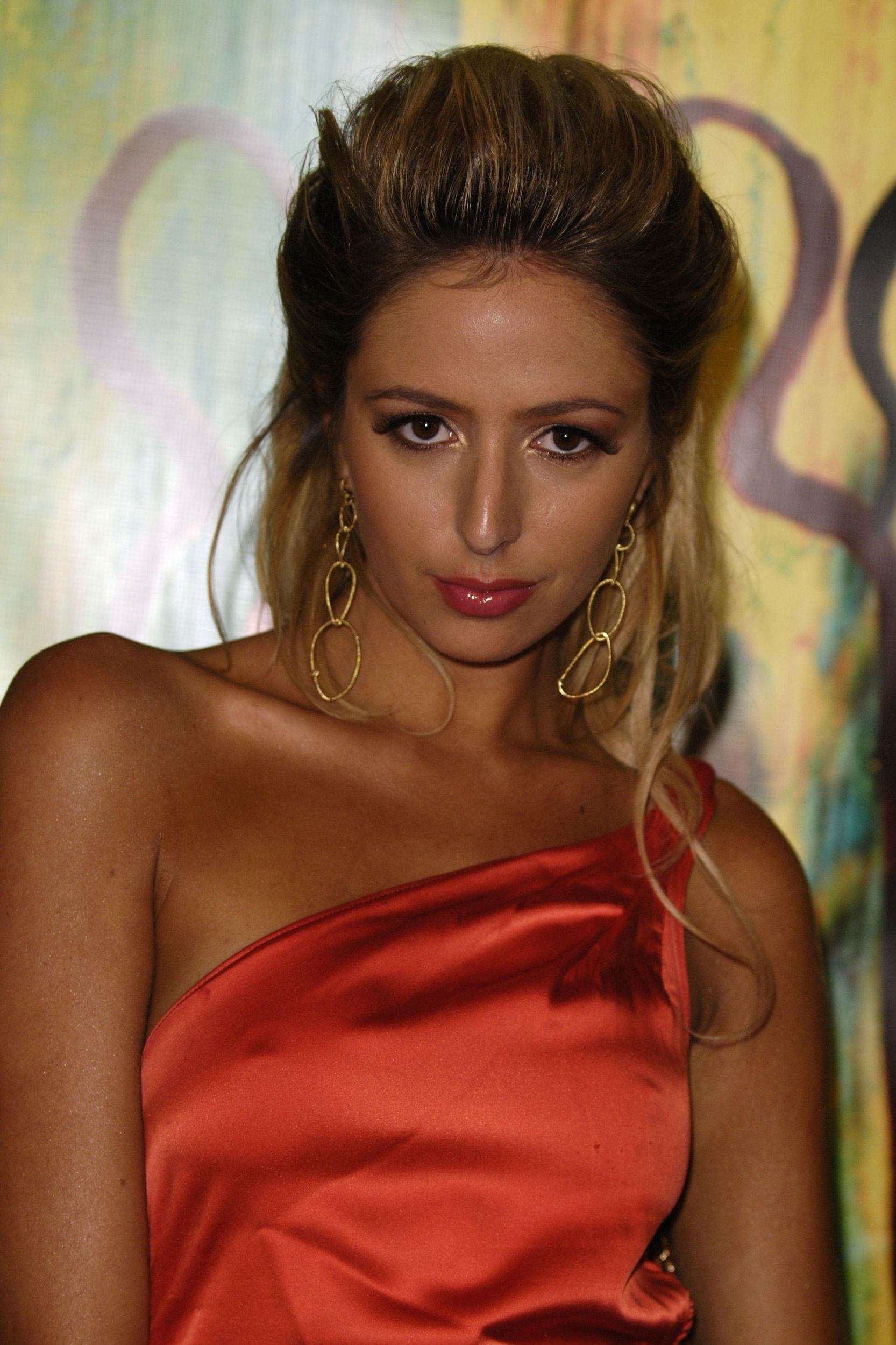